Periods of analytical absence are common in any form of structured analysis.

Developing a prioritized list of areas to review first, if an analysis process has not been maintained, is a good first step to “catching up.”

A well-maintained, frequently updated list of Critical Intelligence Requirements (CIR)s is paramount to beginning this process.

As we begin production, we will evaluate current status and compare to our most recent judgements of the following areas, and expand from there. 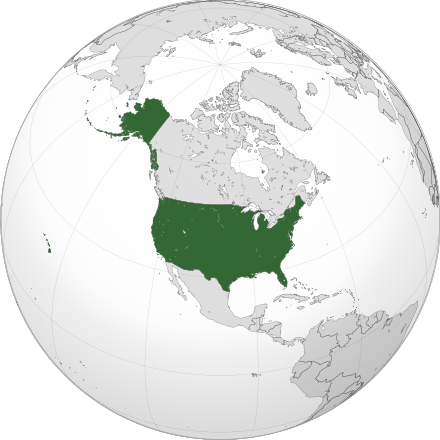 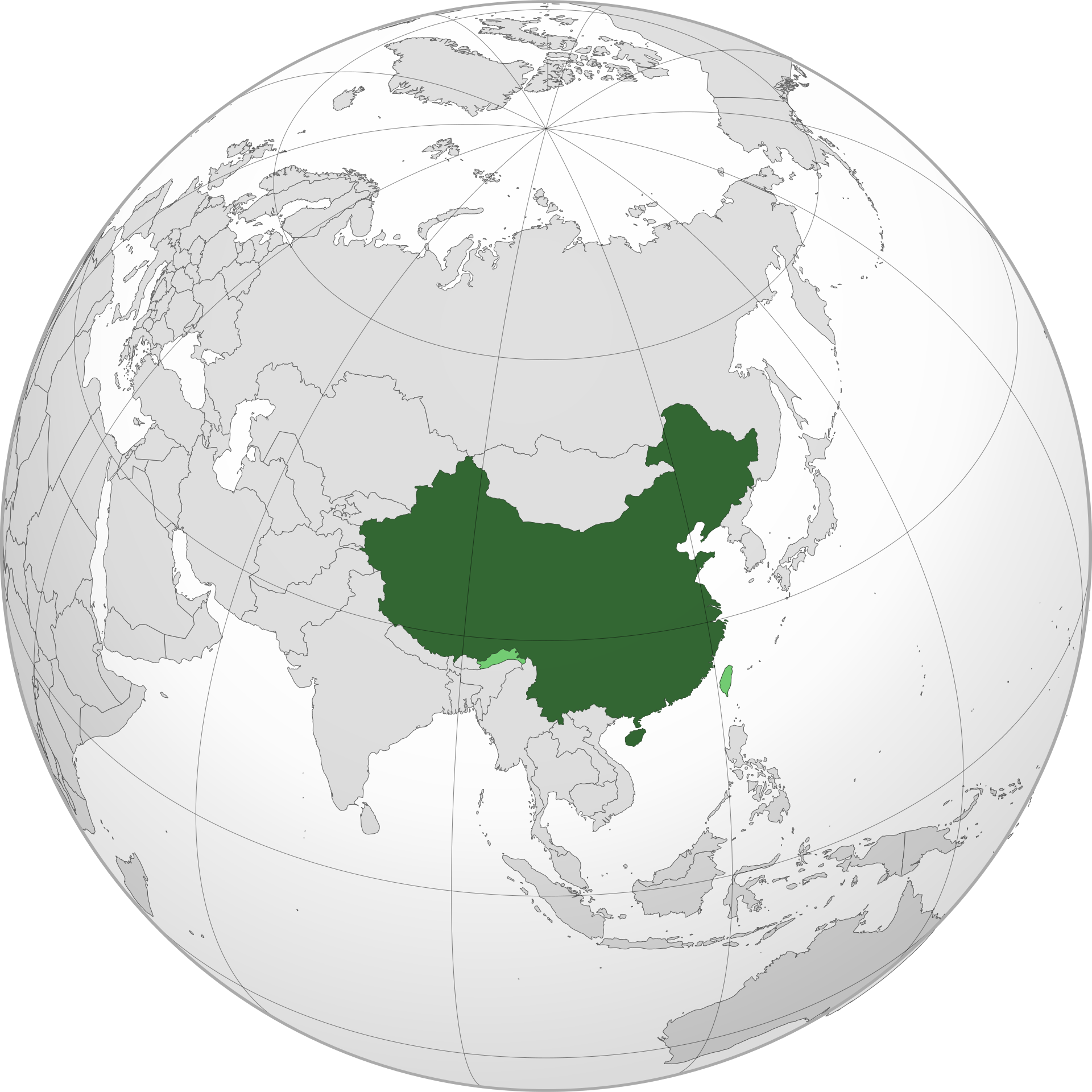 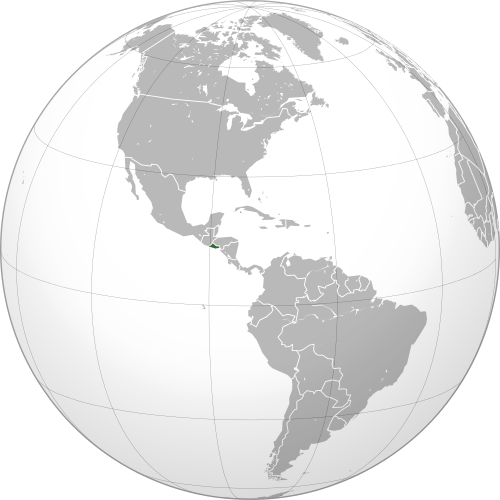 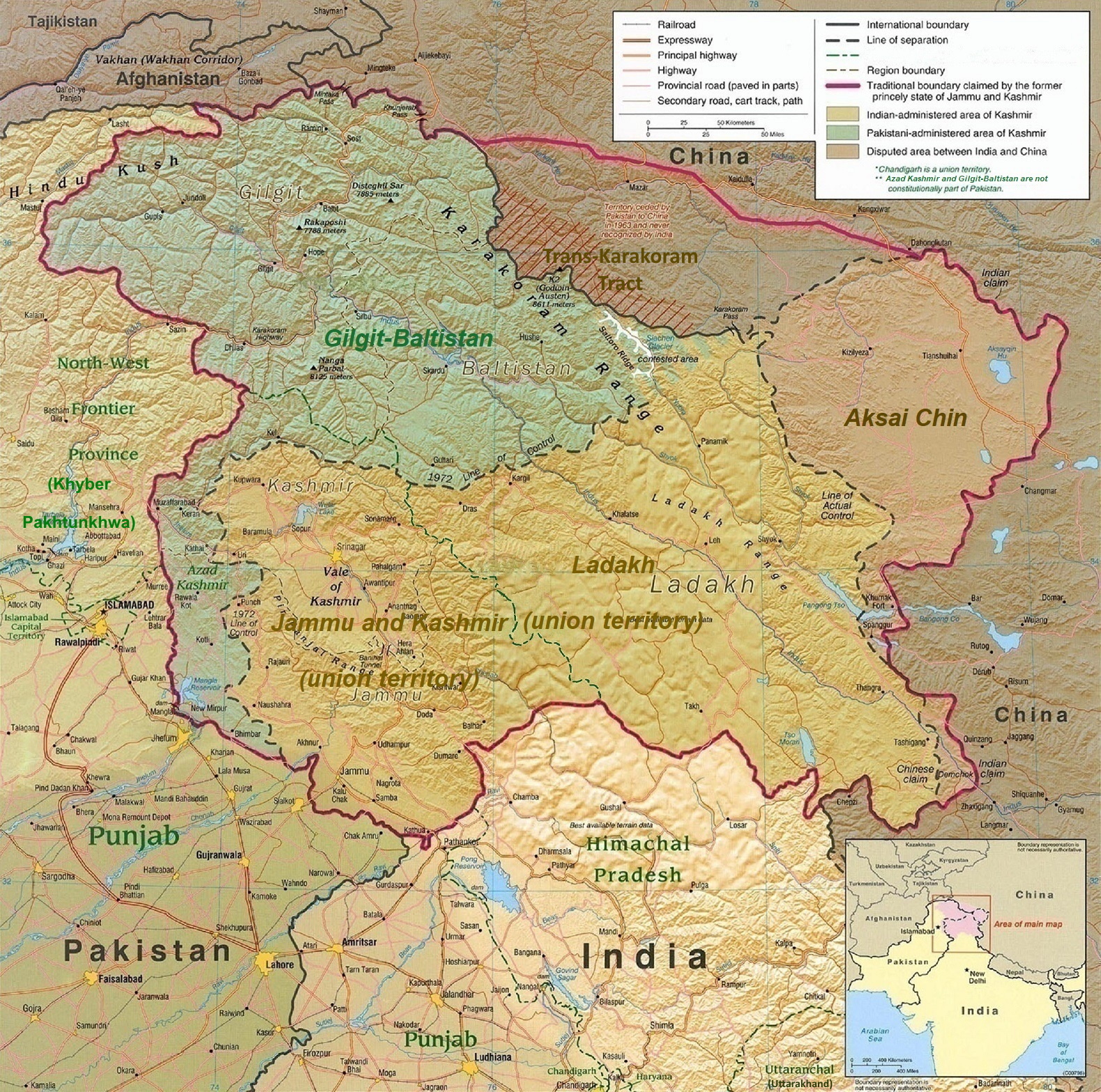